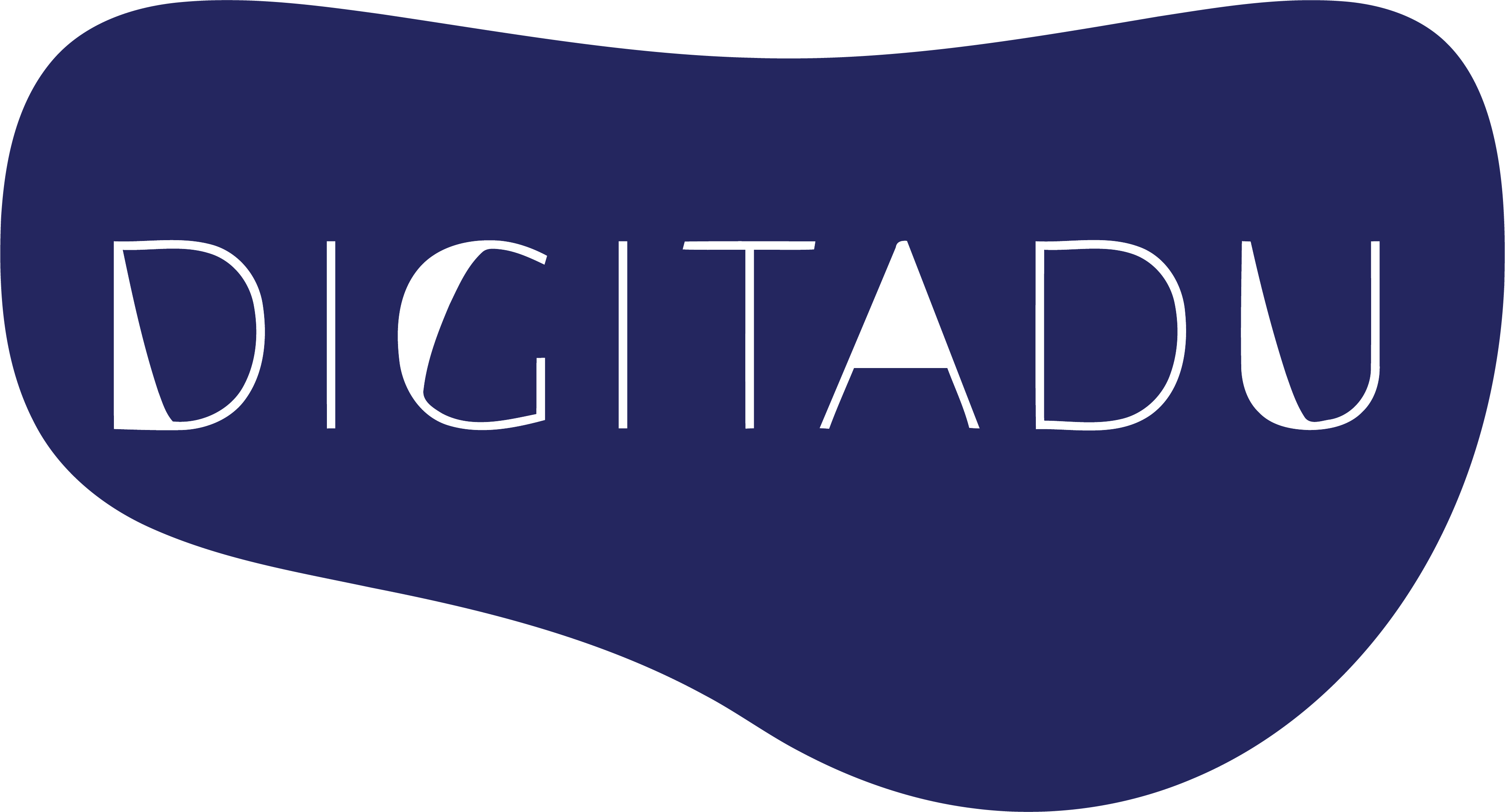 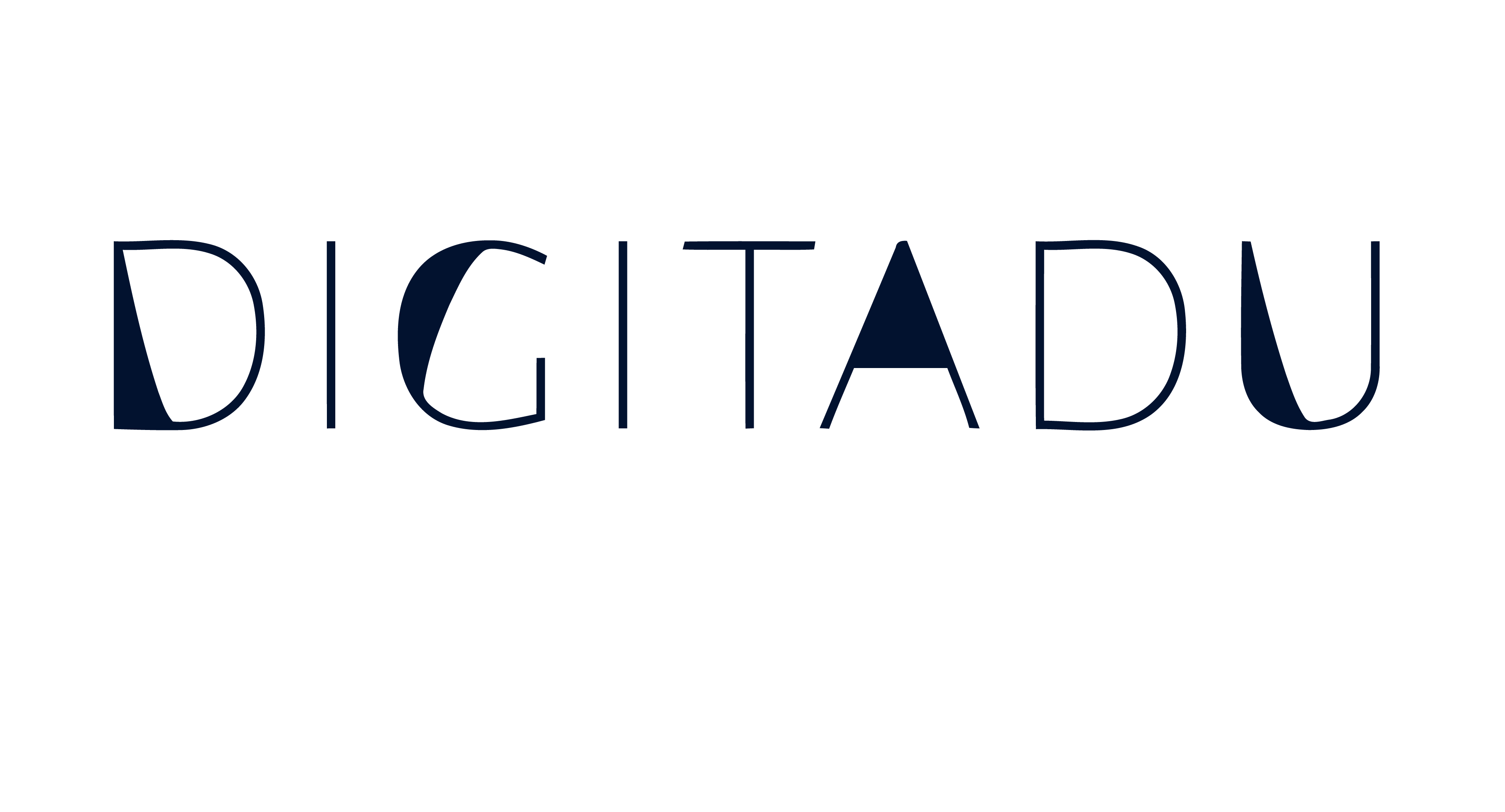 The client is a non-profit organization that focuses on removing mobile homes from their customers’ properties. They offer their mobile home removal and disposal services all across the US.

The client didn’t get the results they wanted after hiring several high-profile agencies and freelancers. They contacted me to lower the CPA from $60 to $30. They wanted these results so they could:

The outcome is worth analyzing because their CPA has been as low as $20 in 90% of the American states for the past six months. The lead quality also went up significantly; presently, the account is doing 10X ROAS.

The client is a non-profit organization that aims to provide homes to people who need them. They haul off all the unrequired and unwanted mobile homes, thus helping out families in need.

This way, they can offer a pathway toward home ownership to all low-income families and individuals. The organization also offers outstanding customer service and is permitted to work with local fire departments and local regulations.

The client gained a lot of success across several states in the US. But the organization still needed help to replicate the strategy across the nation and bring their CPA into profitability. When they tried expanding their business across the country, the CPA for the whole account and each state skyrocketed.

I started covering all the account basics and narrowed the target to only US-based users. The account also targeted users outside the US or people who have visited the US. But our target users were only from the US, and users outside its limits were irrelevant to the client. I also studied all my client’s competitors to understand what strategies we should be learning from and which ones to avoid.

I checked whether or not the tracking was at the right place. I learned several tracking strategies, such as the phone calls needing to be recorded properly to generate more optimization signals for Google. In other cases, the tracking was showing duplicates, which led the client to believe that the account could have been doing better than it was. Tracking down all the relevant actions is something you must do before running any ads. Otherwise, how do you know if your investment is getting a positive return?

Besides, I discovered that the account settings enabled Google to apply all the changes automatically. I believe that Google’s suggestions are always aimed at increasing spending. This clearly showed that my client’s account was losing control whenever a recommendation/suggestion was made.

I also analyzed all the communities and found some YouTube videos containing outstanding objective data and suggestions for the search campaigns. For example, “As the account contained “MOVE MOBILE HOME,” I found people utilizing other verbs, such as “HAUL OFF.” Similarly, I discovered that many individuals searched for different mobile home types, like “RV,” rather than a typical mobile home.

Once I had a better idea about the keywords people would be typing on Google, I conducted more thorough research at the state level. Through the analysis, I found out that several of the keywords were more profitable than others. I was able to optimize and develop landing pages and assigned a bigger budget for the more profitable keywords. Furthermore, we also built a new set of landing pages for all these terms to improve the overall quality score and SEO. This approach would help with the organic ranking for the lesser profitable keywords. 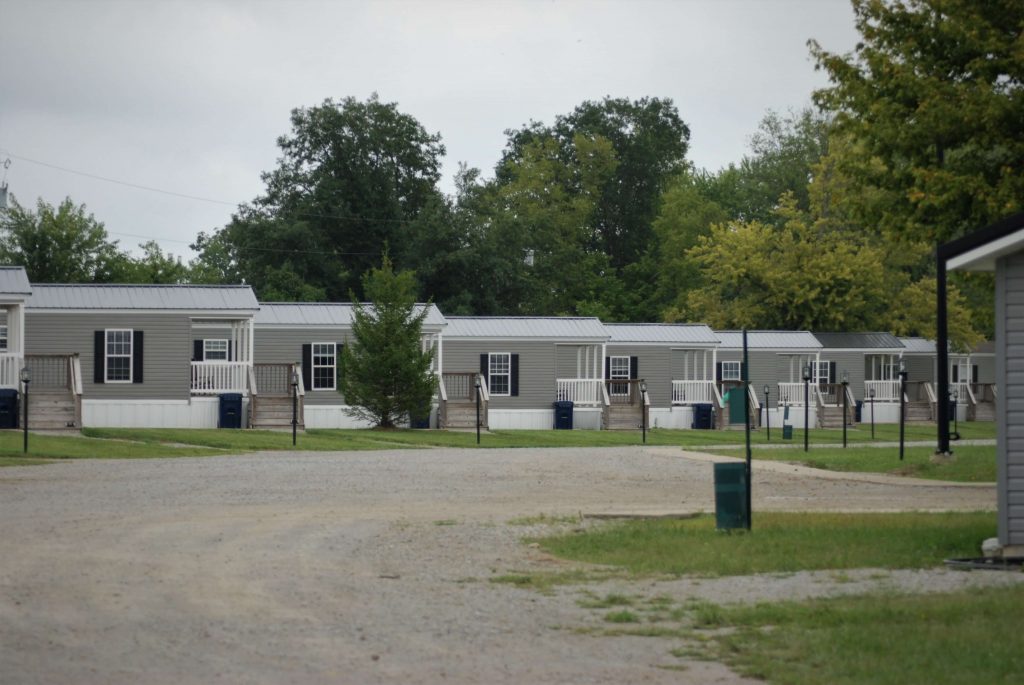 I made a pivot table to obtain more information on indicators for every American state to determine the better-performing states over time. I then isolated the states with lower CPA and higher Sales Qualified Leads (SQLs) into a new search campaign that included a target CPA bidding strategy. This allowed us to optimize the accounts quicker down to our profitable levels. Audiences also became an important aspect of the account since certain gender and age groups would perform strikingly differently from state to state. This clearly showed that I had to evaluate the client profile for all these groups and assign different bids and setups for each.

The account’s CTR [Click Through Rate] was also very poor. To properly address this, I optimized all the advertisements by utilizing all the appropriate keywords and benefits of the brand. I also began several A/B tests for different ad versions within every state to find content that resonates properly with all the users.

The landing pages were also revamped and modified to make them more attention-grabbing and easier to navigate. We also refined and tested the location of the CTA  and found out that the forms containing four questions were converting more. The conversion rate of the Google Ads accounts now hit 18-21% month-over-month.

In these SEO case studies, you can learn how to increase traffic, rank for more keywords, and improve your ranking on search results through effective and targeted digital marketing consultancy.
Each case study is a real-life example designed to help you understand the SEO strategies you could adopt to achieve the same results with your website.

Do you want to increase your conversion rates? Get in touch with me now. 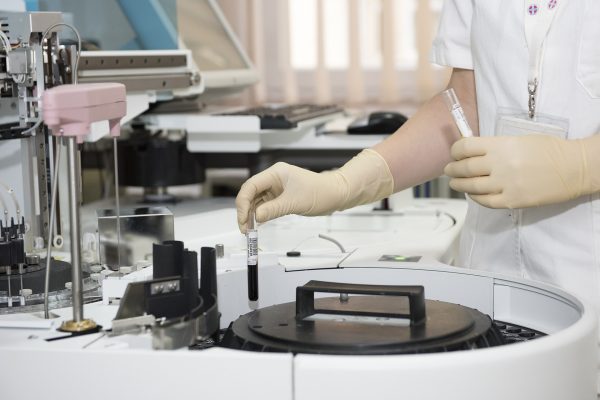 Founded in 2017, Goodbody Health is a wellness brand that aims to help people achieve optimum health, wellness, and fitness by offering state-of-the-art diagnostic equipment. Goodbody Health Inc is the parent organization, and they are listed on the Canadian and UK stock markets. 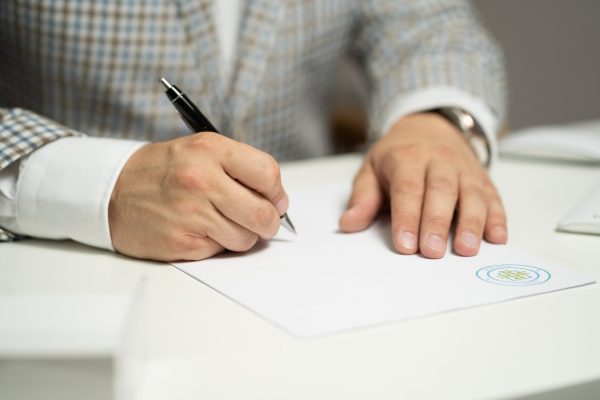 PandaDoc is a unicorn status start-up that offers a great solution for every organization that plans to improve their workflows, work on insights, and streamline enterprise operations.